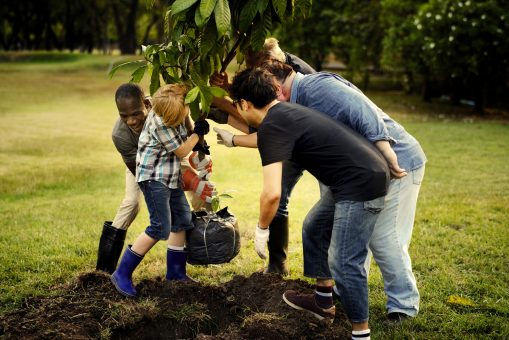 What matters most to the adults who care for kids? Surveys suggest that parents and educators tend to agree on a few basic values: Honesty. Reliability. Generosity. Love. Adults hope to raise children who care for the people around them and who respond to injustice with empathy and action. They want to raise, as Fred Rogers might have called them, good neighbors.

And it’s not just parents and teachers.

According to data from the Pew Research Center, nearly 90 percent of Americans say neighborliness can help heal the country’s divisions. “Get to know your local community,” one respondent said to a pollster. “Take small steps towards improving daily life, even if it’s just a trash pick-up. If people feel engaged with their environment and with each other, and they can work together even in a small way, I think that builds a foundation for working together on more weighty issues.”

In surveys, at least, adults’ priorities are clear. But as we write in our book, When You Wonder, You’re Learning: Mister Rogers’ Enduring Lessons for Raising Creative, Curious, Caring Kids, children hear an altogether different message. A report released a few years ago by the Harvard Graduate School of Education found that nearly 80 percent of young people say adults are more concerned about achievement than they are about character. When asked what would make their parents prouder — getting good grades or being a good neighbor — kids were three times more likely to pick the former.

“It’s really easy to fall into the trap of believing that what we do is more important than what we are. Of course, it’s the opposite that’s true: What we are ultimately determines what we do!“

How, then, might adults better align their messages with the neighborly traits they value? How might we better convey the importance of loving thy neighbor— locally, nationally, globally? How might we give children the chance to discover what they are amid the relentless focus on what they do?

Fred found his own answer in Winter Park, Florida.

Strolling the campus of Rollins College as an undergraduate, the future television host encountered a plaque in the quad. The inscription struck him as so simple, yet so profound, that he wrote it on a slip of paper and carried it with him for decades. LIFE IS FOR SERVICE, it read.

Fred took the commandment to heart. At Rollins, he chaired the Interfaith and Race Relations Committee, where he rallied his largely White, well-off peers to raise funds for a surgery and maternity ward open to Winter Park’s Black community. “I think Fred, in his own way, [saw Jim Crow] and internalized it as something that he wanted to be in a position to do something about,” says his biographer, Maxwell King. Fred likewise joined Rollins’ International Relations Club, the Community Service Committee, the Welcoming Committee, the choir, the chapel staff, and more.

The common thread through all of it was service to his neighbors.

The experience helped Fred resolve the achievement-or-character question with which so many children still grapple. To be sure, achievement mattered: Fred was, by all accounts, a straight-A student who was fiercely committed to scholarship. But his service at Rollins cemented neighborliness as his top priority. “His overarching, dominant passion was to be a good person and to be good to other people,” says King. “He felt that it was the number-one job he had in life.”

It’s a job he brought with him to Mister Rogers’ Neighborhood, which he wrote and hosted for more than 30 seasons between 1968 and 2001. One of the most beloved children’s programs of all time, the Neighborhood tackled difficult topics like war, racism, divorce, and death in honest, developmentally appropriate ways. But perhaps its most groundbreaking aspect was its depiction of a diverse, multicultural community in which characters pursue neighborliness through service. The program’s Neighborhood of Make-Believe was a small civil society, notes psychologist Lynette Friedrich Cofer — “one in which people work to discover truths about themselves as individuals and truths about the ways in which they are interconnected and can realize shared ends or civic goods.”

Nearly every episode found Make-Believe’s characters collaborating on community projects: cleaning trash, staging an opera, building a neighborhood swimming pool, or supporting a neighbor in need. What they learn by the end of each story arc is, as Fred once put it, that “mutual caring relationships require kindness and patience, tolerance, optimism, joy in the other’s achievements, confidence in oneself, and the ability to give without undue thought of gain.”

For viewers, repeated exposure to such a message had real-world effects.

In the early 1970s, Friedrich Cofer set out to study the impact of violent television on young children. Although she hadn’t planned on including the Neighborhood in her experiment, she’d recently noticed some changes in her young son, who’d started watching Mister Rogers. Most notably, he’d been getting along better with his playmates. “If my child could find such meaning in the program,” she reasoned, “why not include it in our design to see if other children would respond in similar ways?”

At Penn State University’s nursery school, Friedrich Cofer split students into three groups. One group watched violent cartoons, another group watched neutral films (such as nature documentaries), and another group watched the Neighborhood. “We selected several sequences of Mister Rogers programs in which dilemmas arose and were resolved, focusing on themes such as the uniqueness and worth of each person,” she writes.

Each group watched their programs for four weeks. Afterward, Friedrich Cofer found that while children who’d watched violent cartoons displayed a decline in self-control, kids who’d watched the Neighborhood showed the opposite. They grew more patient with each other. They were more willing to wait for and help their peers. And just as Friedrich Cofer had seen in her son, the quality of the group’s play improved. They became more cooperative and more sympathetic toward each other’s feelings and needs.

They became, in other words, better neighbors.

Friedrich Cofer was thrilled. She headed east for Philadelphia to lead follow-up studies with a larger and more representative sample, including children from different races and socioeconomic classes. Though the impact of watching the Neighborhood varied from school to school, Friedrich Cofer found that when she paired the program with a teacher who could explain and elaborate upon its themes, kids of every background and circumstance started getting along better with their peers.

Today, there’s evidence that when kids emulate what the Neighborhood models — that is, when kids are given the chance to serve one another and their communities — the rewards are long lasting. Not only do service opportunities benefit the world at large, they also benefit learners themselves, reducing feelings of loneliness and stress while building a sense of belonging, well-being, and worth. As Fred discovered at Rollins, it’s through service that young people discover what they are as learners, human beings, and neighbors.

For parents and educators alike, providing every child with opportunities for service is a social, academic, and moral imperative.

“Anything that we can do to help foster the intellect and spirit and emotional growth of our fellow human beings, that is our job,” Fred once explained. “Those of us who have this particular vision must continue against all odds. Life is for service.” 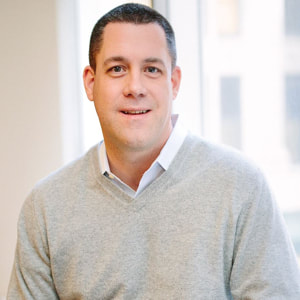 Gregg Behr is executive director of The Grable Foundation and co-chair of Remake Learning. Ryan Rydzewski is an award-winning science and education reporter. Their book, When You Wonder, You’re Learning: Mister Rogers’ Enduring Lessons for Raising Creative, Curious, Caring Kids, is now available from Hachette. Learn more at whenyouwonder.org. 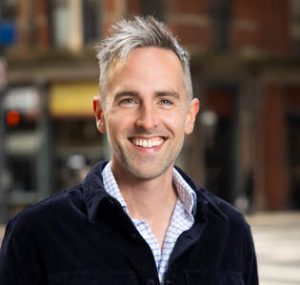 Ryan Rydzewski is a writer whose science and education reporting has garnered several awards and fellowships. A graduate of the University of Pittsburgh, he taught elementary school in south Louisiana before earning an MFA in nonfiction writing from Chatham University. As a freelancer, his magazine stories focus on everything from schools to space travel to Mister Rogers’ Neighborhood, and his poems and other pieces appear in several journals. Born in Erie, Pennsylvania, Ryan lives in Pittsburgh with his wife, Jacqueline. 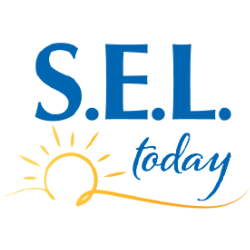 SEL Today
SEL Today highlights the good work of PreK-12 educators who are making social-emotional learning a key part of a holistic educational process, and to help thought leaders and researchers in the PreK-12 industry share the critical work they’re doing in SEL to meet the needs of school districts across the country. 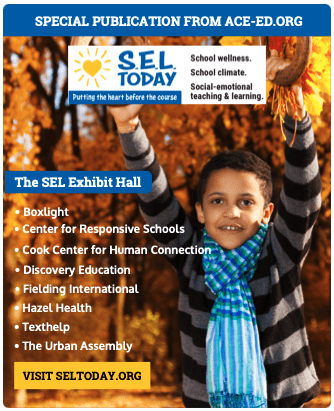 A MENTAL WELLNESS REPORT FROM ALAS 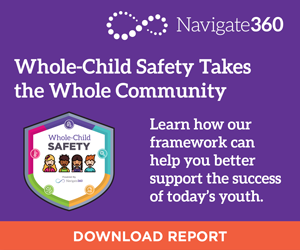 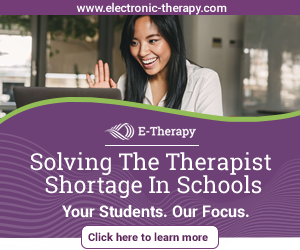 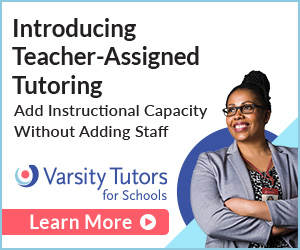